Isn’t it time to get off the diabetic medications? Surgery is likely to help you

What you can read next 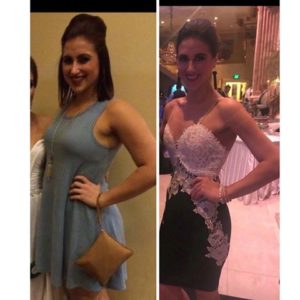 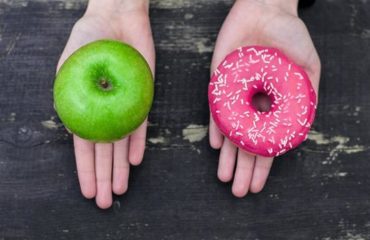 How to Make Your New Year’s Resolutions Last